Leadership Lessons from the Grateful Dead 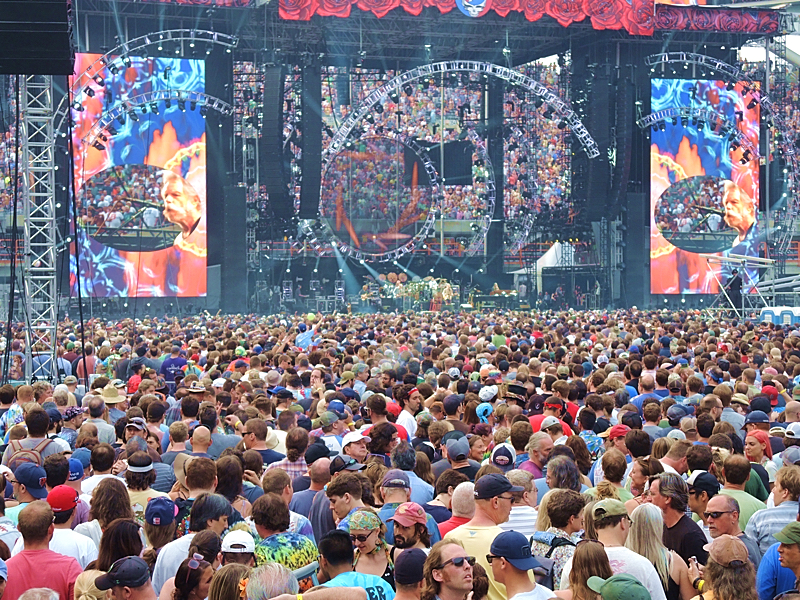 I spent four, kick-ass days in Chicago over the 4th of July weekend for the Fare Thee Well Grateful Dead shows, the last 3 shows the Dead will ever play. It was incredible. Seventy-five thousand people at Soldier Field, and another twenty-five thousand around the field who couldn’t get tickets but came for the community and the experience. (The show broke the Ticketmaster internet sales record. All three Chicago shows sold out in minutes, and according to Marketwatch, they grossed 55 million dollars in one weekend) The shows were mind blowing, and it was the best people watching experience you could imagine! I couldn’t help but be impressed by the legacy of the Grateful Dead, and I learned some great leadership lessons along the way.

“Great leaders know that the best ideas can come
from the most unexpected places.”

So what can you learn about leadership from one of the most influential bands in history? Here is what I was able to learn from speaking with so many of the great people I met over the weekend.